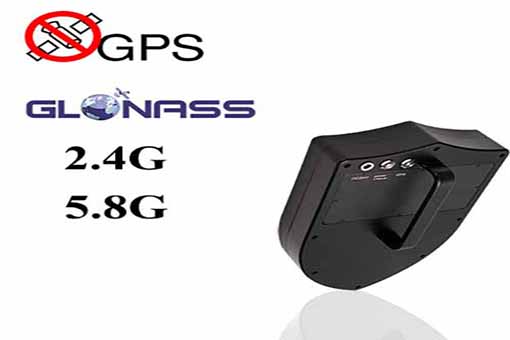 From the above analysis, it can be seen that the interference uplink signal is more favorable. The uplink signal is usually a remote control signal, which is directly related to the control of the drone. If the uplink signal is disturbed, the drone will lose its immediate control and can only operate according to the preset steps of the program. The downlink signals are mainly telemetry and images. Although there may be sensitive information, it is less important than the control signal. In addition, the defender does not have an advantage in the situation, and usually adopts a laissez-faire attitude to the downlink signal.

High quality handheld portable jammer for sale
Which are the common places to use cell phone jammers? 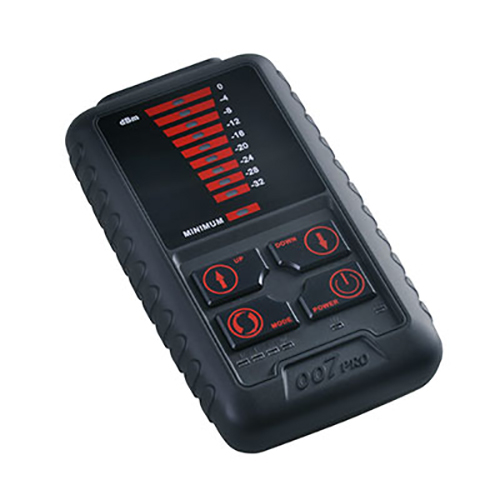