Russia often interferes with GPS signals in northern Scandinavia. The Russian government often "deceives" GPS receivers in Moscow and other places, deliberately letting the receivers show that they are tens of kilometers away from their true location. Not surprisingly, Russia’s five-year radio navigation plan focuses on responding to the threat of GPS interference facing its citizens and military forces.

Obviously, the plan shows Russia’s concerns about signal interruptions from Global Navigation Satellite Systems (GNSS) such as GPS and its Russian equivalent GLONASS. The plan shows how Russia and its member republics can make users safer by integrating space and ground systems into a more powerful and flexible positioning, navigation and timing (PNT) architecture.

The plan also confirmed that Russia will develop mobile ground PNT capabilities (possibly for military purposes), which has received little public attention before.

The Russians are particularly proud of their electronic warfare capabilities. A few years ago, Russia officially declared that it has the ability to destroy GPS systems and "make aircraft carriers useless!" 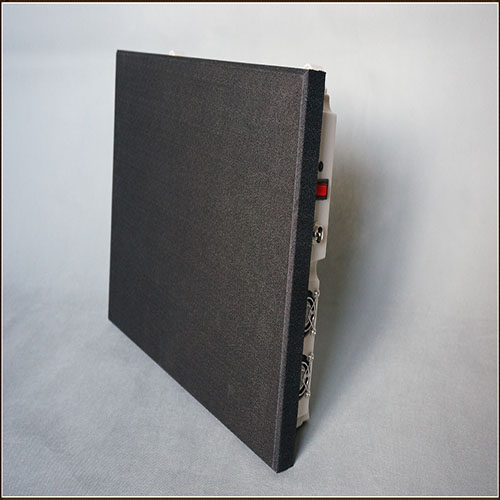 Therefore, it is no wonder that Russia’s radio navigation plan states that “intentional and unintentional interference is the greatest threat to users”. The plan lists 13 operational electronic systems, such as radar and TV channels, which may inadvertently reduce GNSS reception.

The plan stated that deliberate sabotage may come from "wireless current rogues and terrorists." Apart from requiring special forces to operate in a "difficult interference environment," there is no mention of hostile countries or military conflicts.

In the proposal to deal with this threat, Russia is building a system to monitor damage to GNSS frequencies, and uses both the US GPS and the Russian GLONASS satellite system.

The drone show has bugs, is it the pot of jammers?
Iran gets a lot of GPS jammers. United States: This battle cannot be fought