One of the largest Chinese animal feed producers used a radio transmitter to block drones used by crooks to spread African swine fever on its farms. But the plan went wrong when the device blocked the navigation systems of planes that were flying overhead.

Criminals are charged with faking swine fever outbreaks on farms and throwing drone-contaminated pork products at them to take advantage of the health crisis. The aim is to force farmers to sell the animals cheaply before they are resold as healthy stocks at much higher prices. 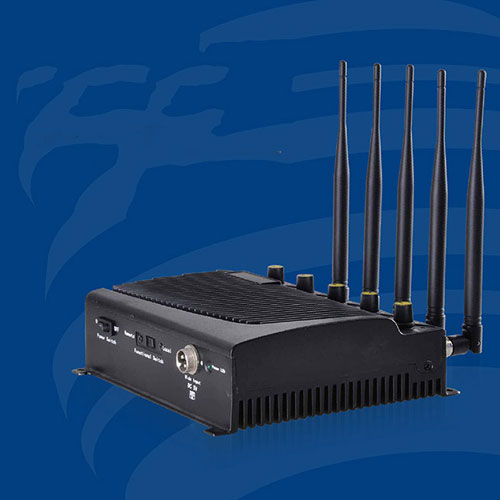 African swine fever is harmless to humans, but fatal to pigs. In China, the world's largest producer and consumer of pork, the pig herd shrank by 40 percent last year as a result of the crisis. This, in turn, has driven pork prices higher, one of the factors behind the country's recent rapid inflationary growth.

State-sponsored news website The newspaper reported last week that a pig breeding unit belonging to Beijing Dabeinong Technology Group had violated civil aviation regulations when the transmitter it installed to protect its farm interfered with the GPS signal in the area.

It was discovered after flights complained that they lost the signal while flying over the area.

The company confirmed the incident on Friday. "To prevent outside people from using drones to cut off pork with the African swine fever virus, [one of our units] violated the rules by using a signal jammer," the company said.

"We violated the relevant radio regulations when it was not intended," it said, adding that the device had been handed over to authorities and was ready to accept a fine.

The authorities called for action against illegal suppliers of such equipment, stating that it could only be used by public security services, national security agencies and radio control agencies.