The U.S. Army will be testing a new GPS that cannot be blocked this fall

According to allegations of Russian interference during the exercises last year

This fall, the U.S. Army will test an interference-resistant GPS to solve the breaking defense problem after Russia is suspected of interfering with GPS signals in Europe and elsewhere.

GPS jammer can also pose a major threat to U.S. and Allied forces, which rely on the system for everything from troop movements to missile and drone guidance. Last fall, US and NATO allies launched a major joint exercise in Norway called Trident Juncture to test the joint readiness and training of a large multinational coalition. During the exercise, the military noticed that GPS signals that Finnish and Norwegian officials attributed to Russia were interfered with. In April 2018, US officials said the Russian military had blocked GPS systems for drones used in Syria. 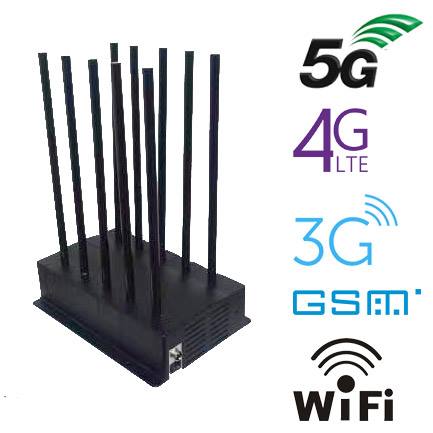 Members of the 2nd Cavalry Regiment in Germany will receive the equipment in the fall, and the Army is reportedly considering developing a new generation of inertial navigation systems that could be used as a backup.

At the C4ISERnet conference in Arlington last week, Col. Nickolas Kioutas, project manager for the Army's acquisition developer Positioning, Navigation and Timing (PNT), said it was important to get the equipment to units quickly and that the Army is working on it roll equipment in "smaller, iterative programs". Breaking Defense notes that by taking the systems into the hands of units like the 2nd Cavalry, the Army can quickly assess the technology and improve it if necessary - instead of taking years to develop and test equipment that turns out to be faulty turn out.

InfiniDome carried out a live demonstration of its GPS interference / spoofing protection for autonomous vehicles on site
What would the world do without GPS?